I first met Dan and Nicole when Dan was running a successful business working a lot of hours and Nicole was working at a local shop part time. They were married and had two children. They had no financial adviser as had very little trust from being mis-sold an endowment many years again.

They were worried that even though they had been pretty successful in their lives, they had no idea how to plan for the future – apart from looking at lots of numbers on a spreadsheet, which their accountant provided – and when they could possibly look to slow down, with the children starting to leave home for university.

Their last financial adviser had put in place an endowment for them, with all the promises of it meeting their mortgage going forward and as this hadn’t been successful, they had very little trust in seeking advice and were only meeting me to satisfy a friend’s referral.

We sat down together at their home and spent the majority of the time talking about them and their family, with a true focus on what makes them happy and what will give them peace of mind when the regular income from employment stops. 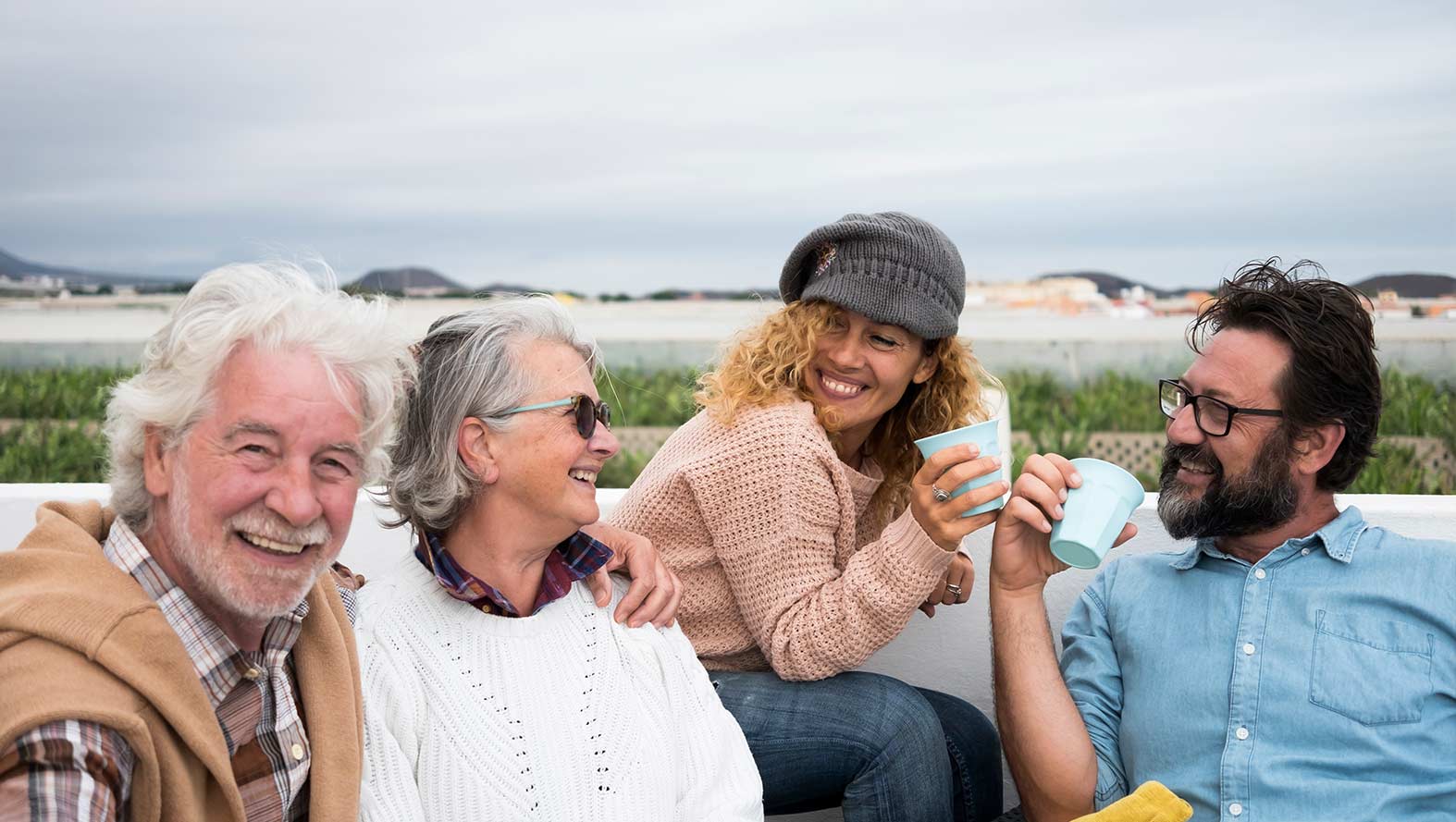 Dan and Nicole were really pleased to have had this initial discovery meeting but were still concerned about “what is enough” in retirement and what they will do with their time. As part of these concerns, we spoke through everything from their friendship groups, hobbies and purpose in life. They both couldn’t believe how busy they would be when work was no longer part of their life and how it would allow them both to follow their true passion of helping others by volunteering for some of the groups we suggested.

Six months after setting up the plan with them, the stock market unfortunately took a turn for the worse and with the press really pushing this out there in the news, they were both understandably concerned about their investment.

Fortunately, as we had managed the risk at the outset, with a good spread of assets, the impact was minimal. We able to refer back to the plan in which market crashes and worse case scenarios were used which gave them the confidence needed to confirm they are still on track to fully retire in 6 months’ time.

After meeting us, Dan and Nicole had received a future-proofed plan which gave them peace-of-mind and a true focus on their future, which was jargon-free and easy to understand. We have been working together for fours years now and through our lifestyle planning and coaching they are starting to spend more of their money, which has enabled them to live the life with their family their fulfilled their aspirations..

Ready to talk about your future?

Talk to us today

Creative Lifestyle Planning Ltd is an appointed representative of 2plan Wealth Management Ltd. It is authorised and regulated by the Financial Conduct Authority and is entered on the FCA register (www.fca.org.uk) under reference 934058.